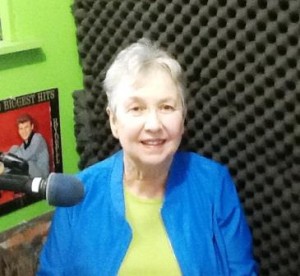 This month’s guest on Literary Ashland Radio on KSKQ is Mary Z. Maher. She is professor emerita at the University of Arizona in Tucson and the author of Modern Hamlets and Their Soliloquies, Actor Nicholas Pennell: Risking Enchantment, and Actors Talk About Shakespeare.

Upcoming events in the Rogue Valley

On Oct. 17 Mary Maher and Alan Armstrong, will talk about their book Oregon Shakespeare Festival Actors: Telling The Story, at Weisinger’s Wintery at 6 pm. 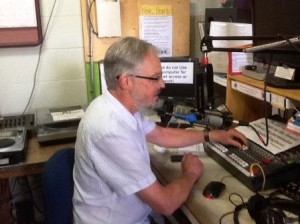 Edwin Battistella’s latest book Dangerous Crooked Scoundrels was released by Oxford University Press in March of 2020.
View all posts by Ed Battistella →
This entry was posted in Literary Ashland Radio on KSKQ. Bookmark the permalink.