An Exit Interview with Kemble Yates 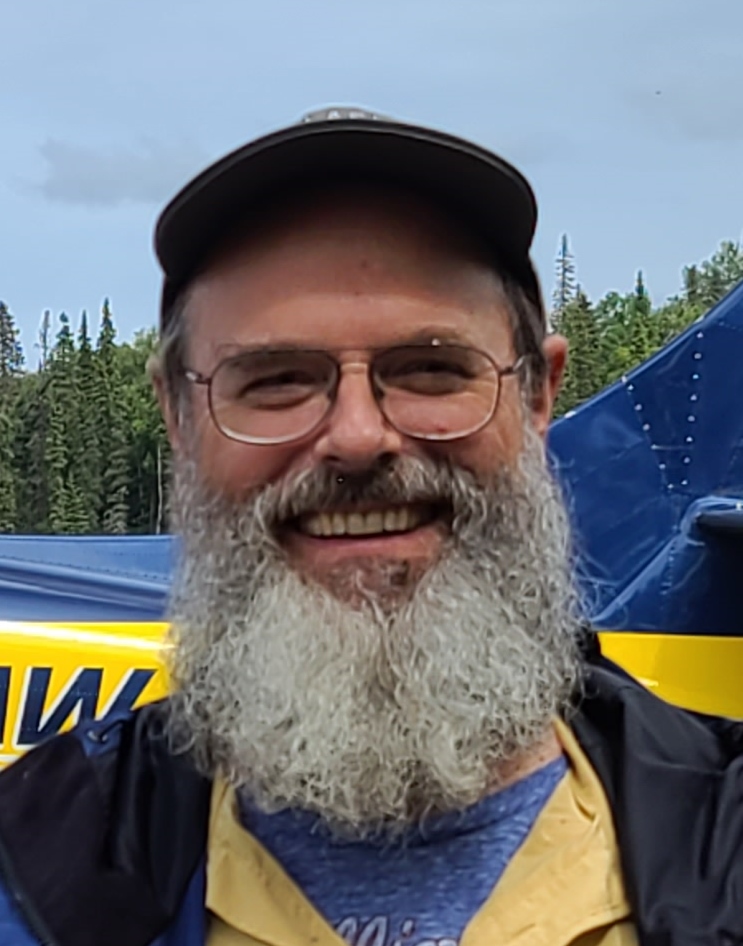 He is an accomplished amateur bridge player.

In 2018, Kemble Yates received the Outstanding Service Award at Southern Oregon University. He retired in 2022.

Ed Battistella: How did you make your way to SOU?

Kemble Yates: As it worked out, I decided late in the 1986-87 employment cycle to look for a job, and only a few universities still had openings. One of those was Southern Oregon State College. I got an interview, and ultimately a job offer. At the time, I was thinking this would be a good “starter job” and I’d move on in a few years. I fell in love with the university and the area, and I really never seriously considered leaving after my first couple of years.

EB: Do you remember what you taught in your first years at SOU?

KY: I taught college algebra, first term calculus, and multivariate calculus my first term. I fell in love with teaching collegiate mathematics in graduate school, and one thing that I’ve really loved about my Southern experience is that I got to teach a wide variety of courses.

EB: What else stands out from your first years?

KY: I arrived the same year a new President, Joe Cox, did. Prior to Cox, a pretty unpopular President (at least to the faculty and staff) had left in a cloud. The university seemed to ride a nice optimistic wave my first three years. Unfortunately, Oregon’s Measure 5 passed in 1990, and higher education funding has been a painful challenge ever since.

EB: What’s been your favorite thing about being an academic life?

KY: Perhaps unusually for a mathematician, I am a people person – I really like interacting with people. The faculty and staff at Southern have always been inspiring to me. And of course, working with bright, (mostly) younger students is a true joy. I really loved being a professor at SOU.

EB: What were some high points of your work at SOU?

KY: As your bio on me points out, I have been very active in the life of the university. Through committees, Faculty Senate, and our faculty union, APSOU, I’ve had multiple opportunities to take part in discussions and decisions which have shaped the university and especially the lives of faculty. And I really enjoyed my colleagues in the Mathematics Department: their dedication to building and improving our curriculum, to helping our students learn and succeed, and to being a supportive team to one another has profoundly impacted me. In my last several years, two major highlights were: I got to help start a graduate program in mathematics, and I was the department point person for guiding senior math majors in their capstone projects.

KY: My road to a mathematics PhD was actually pretty indirect. My true love as an undergraduate at the University of Puget Sound was economics. My Econ professors gave good advice – they said if you want to pursue a graduate degree, you need to have a solid mathematics background. So I backed into a double major of math and econ. And when it came time to go to graduate school, again my Econ professors suggested getting a Master’s in mathematics before switching to a doctoral program in economics. When I arrived at Washington State as a mathematics graduate student, I was awarded a Teaching Assistantship; this meant I taught one math course per term to “earn my keep”. It was then that I realized I really liked math a lot, and I especially liked teaching math. I never made it back to economics!

EB: You are a live-music aficionado. Who are some of your favorites?

KY: I do in fact love live music. I’m really kind of a mutt – I like many different kinds of music (classical, rock, bluegrass, country). And I love everything from a small club show all the way to a stadium show. I have been to over 600 different live music performances. Some of my favorite shows have been Fleetwood Mac, The Cure, Little Feat, AC/DC, and Roger Waters (of Pink Floyd fame). But over the last five years, I’ve actually “graduated” to 3-4 day music festivals. I just returned from the Northwest String Summit (bluegrass and rock) and two weeks prior, my wife and I attended the High Sierra Music Festival (again bluegrass and rock). Next week I travel to Alaska to attend Salmonfest. And of course we are members of Britt & attend 10-15 shows each summer.

EB: What are your plans, post-SOU?

KY: So I’ve always been good at filling my time, and I’m looking forward to having even more time with which to play. In addition to many live music activities, I will play more bridge (both locally and traveling to tournaments), Diana and I will travel more, and I’m really looking forward to reading more books again. I also have an eye on creating and teaching some OLLI classes, as well as taking a few OLLI classes. We will stay in Ashland – we love this area and our home is definitely here.

EB: Thanks for talking with me. I’m right behind you, retirement-wise.

KY: Thanks Ed! I look forward to your joining me in our post-SOU world!