An Interview with Morgan Pielli 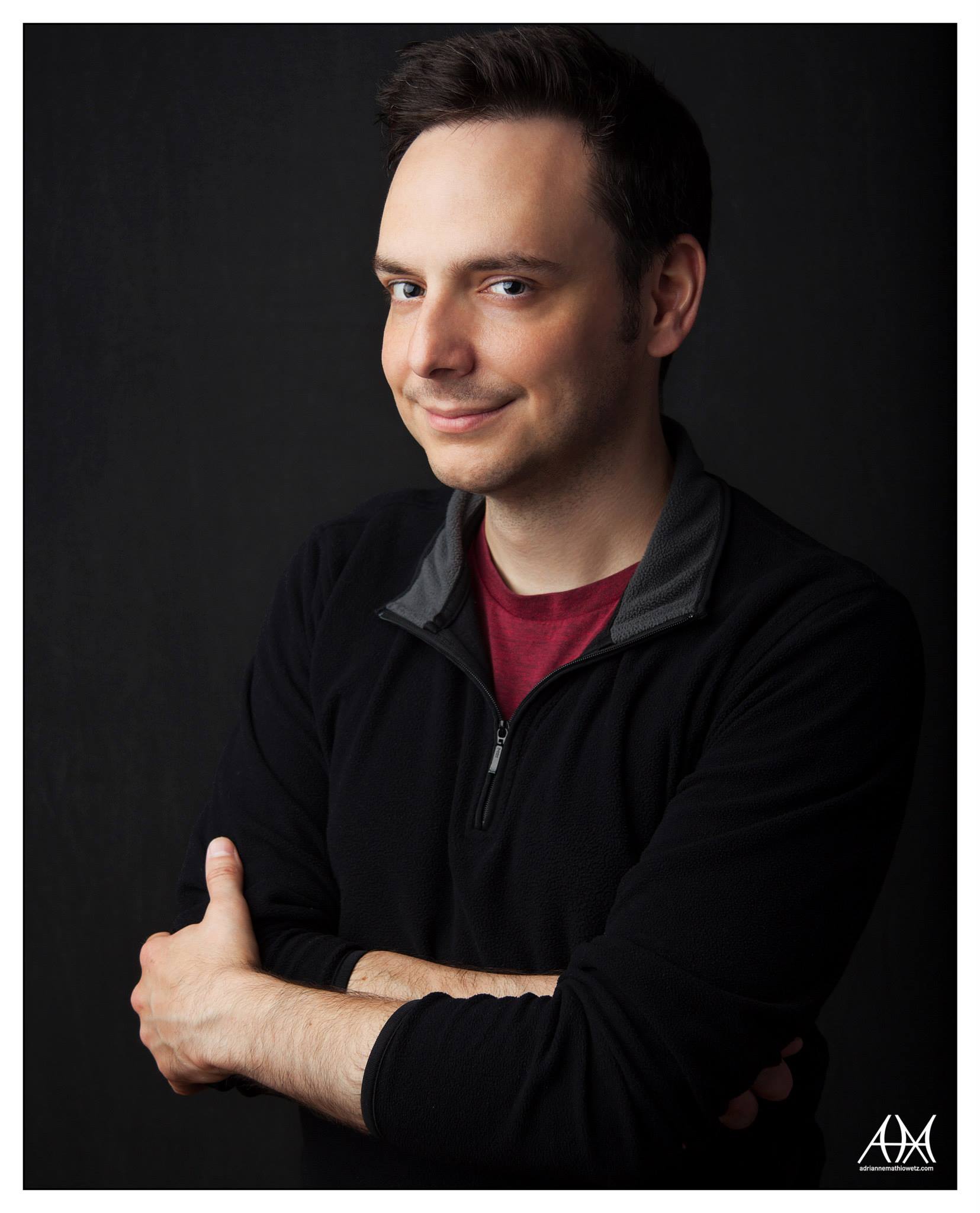 Connecticut-born Morgan Pielli has a BFA from BARD COLLEGE and an MFA from THE CENTER FOR CARTOON STUDIES. He works as a Graphic Designer with KENSINGTON PUBLISHING CORP and his comics have appeared in The New York Times Online. He is also a voice-over actor and storyteller who has performed on RISK! LIVE, WHAT ARE YOU AFRAID OF?, and TALES FROM THE COSMOS. He co-hosts the monthly show storytelling and live therapy show RELATIONSHiT.

You can find more of his work at MorganPielli.com. If you’re in the NYC area, come see him perform at QED in Queens every third Friday of the month at 7:30.

Ed Battistella: Welcome, Morgan. How did you get interested in art and in the arts?

Morgan Pielli: In kindergarten I watched in awe as a classmate drew a house. When I tried to draw a house, all my brain could make my hands do was scribble squiggles everywhere. I became obsessed with cracking the mystery of how making art works and started drawing constantly, wherever I went.

EB: I love the caricatures you’ve done for Dangerous Crooked Scoundrels, in the New York Times, and elsewhere. What goes into a good caricature?

MP: Thanks! I think one key element is posture. Everything comes from a person’s posture; it magnifies their mood, tugs or pushes at their facial features, it dictates the hang of their clothes, which in turn creates the illusion of motion(or lack thereof). So much of a person’s personality can be conveyed by the way they carry themselves.

EB: You also write and publish comics. Can you tell us about that? Where can readers can find them?

MP: I used to self-publish a quarterly minicomic called “Indestructible Universe,” that featured short science fiction and horror stories. I’ve also had my political cartoons published on The Nib and through Joyce Brabner’s Comixcast. More recently I’ve been focusing on my first graphic novel. Right now people can find my work on my website: MorganPielli.com.

EB: Who are some of the influences or inspirations for your work are an artist?

MP: Lately my big influences have been cartoonists Paul Grist and Phil Hester. Beyond them: illustrator Aubrey Beardsley, abstract painter Ad Reinhardt, writer Kurt Vonnegut, and political cartoonist Thomas Nast. And like a billion others that I’ll remember tomorrow morning.

EB: Beside storytelling through comics, you are also a story teller vocally. What’s the relationship between story telling with pictures and with words?

MP: Telling stories on stage forces you to be looser and to find the story in the moment. There’s a great expression that cartoonist Nate Powell (another influence!) either said or quoted: “Think with the ink!” The idea being that the decisions you make on the fly are often better than those you labor over. I’ve also heard this called “first thought, best thought.” It’s the very basis of improv comedy, and live storytelling isn’t much different. I walk on stage with a loose outline of what I want to say, and I often find myself making connections and forming the shape of the story once I start talking. This has inspired me to take a more loose and expressionistic approach to my comics.

MP: I can wiggle my ears back and forth and up and down. Because as a kid I spent every night for a year in front of the mirror trying to figure out how, for reasons only a kid would understand. This is how I will rid the world of crime.

MP: My pleasure! Thanks for writing the book I got to illustrate; it was a blast!