Coffee Houses and History, a guest post by Gray Blair

Coffee Houses and History: How Their Reputation has Evolved 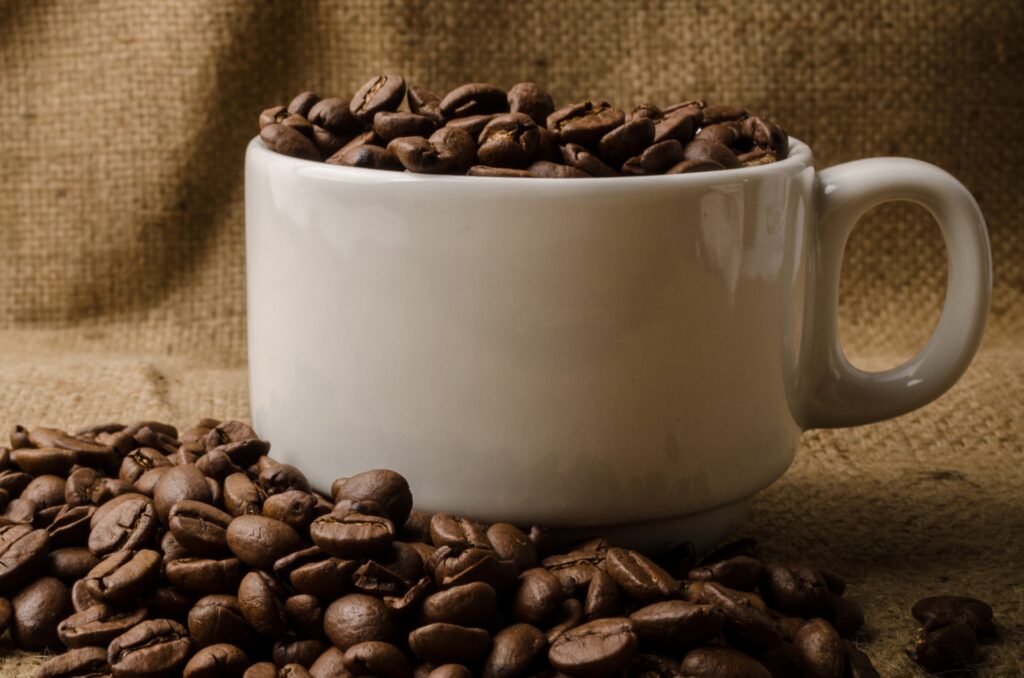 Coffee houses are known today as places for first dates and novel writing, but their history is much more politically radical. Originally popularized in the Middle East during the ottoman empire, coffeehouses quickly gained a reputation as spaces for political debate and social interaction between classes. Coffee houses were similarly adopted by intellectuals and political revolutionaries in Europe and the United States. Though originally controversial, the increased commerciality of coffee houses and the growing popularity of online spaces for debate has led to a more subdued atmosphere in modern coffee shops. The association with academics and informal social conventions has remained, however. Where historic coffee houses were known for their lively debates and political nature, modern coffee shops have become a haven for uninterrupted study and comfortable conversation.

Originally favored as a way to boycott British imported tea, coffee soon became the prefered drink of American revolutionaries. In the chapter “Coffee Controversies and Threats to Social Order”, from her book Coffee Culture Local Experiences, Global Connections, Catherine Tucker describes how “American coffee houses offered opportunities for patriots to gather surreptitiously” (56). In France, coffee houses similarly played an integral role in the formation of the French Revolution. Many French political figures and revolutionaries, including Napoleon and Camille Desmoulins, frequented Parisian coffee houses as places for lively discussions and political debates (57). Coffee shops were a space for debating social issues and political unrest, and the overthrow of the French government was planned in some of Paris’ many coffee houses. How, then, did these radical political spaces evolve into the docile coffee shops of today?

Coffee houses were associated with social unrest from their very invention. As Gaudio writes in his article “Coffeetalk: Starbucks™ and the Commercialization of Casual Conversation”, “Almost from the moment of their inception, the earliest coffeehouses of western Europe, founded in Oxford and London in the mid-seventeenth century, were characterized as places where commoners and aristocrats alike could meet and socialize without regard to rank” (670). Even before they spread to London, coffee houses were integral to the development of the social sphere. The introduction of coffee houses in the Ottoman Empire started a shift in international social decorum. Coffee shops were some of the first non-religious spaces for people to gather and speak freely. Because alcohol consumption was not allowed under the Islamic faith, and restaurants were not widely used, there were few spaces for people to socialize outside of the home. Like the aforementioned coffee houses of London, these older shops provided a social meeting place for Muslims and non-Muslims alike. Unlike the coffee shops of today, these coffee houses were accused of encouraging “raucous noise late at night […] animated conversation, political debate, playing games […] and perhaps conducting certain prohibited activities” (Tucker, “Coffee Controversies and Threats to Social Order” 54). There were several attempts to ban coffee shops because of this, though none were successful (55). Instead, coffee shops developed into some of the most popular places for social interaction and discussion, with coffee becoming an iconic drink within the Ottoman empire.

Rather than encouraging “raucous noise” or “prohibited activities” as critics claimed, the caffeine kept people stimulated and without the drunkenness that comes with alcohol. The association between coffee shops and social unrest seems less based on the drink itself, and more on the atmosphere the shops provide. According to Tucker, “The introduction of coffee drinking […] subtly changed the social environment because it entailed a new context for social interactions. Caffeine drinkers tend to become more active and engaged intellectually, in sharp contrast to those who rely on alcoholic beverages for refreshment” (57). Later incarnations of Ottoman coffee houses were indeed much calmer and gained a reputation for their civil, intellectual conversations. Later these coffee houses were spread to England, where despite being loud and rowdy, coffee shops became popular with academics. Gaudio describes how “the classic English coffeehouse was thus characterized not just by its lively conversation […] but by the sophistication of its clientele, who were increasingly literate and eager to read and discuss contemporary works of literature that had become widely available thanks to recent advances in printing technology” (671). This combination of alert and increasingly educated customers led to the English phenomena of ‘penny universities’, where even the working class could access discussions of literature and culture for the price of a coffee. It was these calmer coffee houses from England and the late ottoman empire that gave way to the cafes we know today.

While modern cafes no longer incite revolutions, at least not on weeknights, the unique social atmosphere remains. Internet cafes have helped coffee houses retain their reputation for intellectual study while allowing for a new social niche to develop. After the invention of the printing press led to increased literacy, many coffee houses in London started printing newsletters and essays for their customers. As Gaudio writes, “the literary debates that took place in coffeehouses constituted a site of democratic political participation – a ‘sphere of public opinion’” (671). As the public sphere shifted online, cafes adapted as well. Modern coffee shops offer their patrons internet access, which has become increasingly important for pursuing an education and staying informed. According to Tucker in the chapter “Culture, Caffeine, and Coffee” from her book Coffee Culture Local Experiences, Global Connections, “The Internet allows coffeehouses to extend their reach as places of social interaction and centers to exchange news and information. The interactions may be virtual, but coffeehouses provide a physical bridge for communicating through cyberspace” (9). Coffee shops appeal to the desire for an in-person community and social interaction, while still offering a relatively peaceful atmosphere for individual study or online interaction. Where the freedom from social taboo in historic coffee houses encouraged lively debate and revolutionary thought, modern cafes offer a space for people to relax as individuals free from social pressures.

As modern cafes have become more individualistic, social expectations for cafe meetings have become fairly unique. In a 2015 study by Benjamin Garner researching the interpersonal rituals of coffee shops, participants described how “the environment [of cafes] represented casualness, relaxation, inspiration, and even self-disclosure […] the atmosphere was conducive for conversation and was quiet enough to enable listening and conversing” (8). Garner further describes how cafes offer a social ‘script’ conducive to informal but structured meetings, perfect for a first date or reconnecting with an old friend. The relaxed atmosphere still offers the social freedoms of old coffee houses, blended with the courtesy of meeting in a public space and a respect for personal privacy. This paradoxical blend of public and private life is best summarized by Tucker, who describes modern cafes as “the ideal place for people who want to be alone but need company for it” (“Culture, Caffeine, and Coffee Shops” 8). Tucker further posits that the peaceful atmosphere of coffee shops is what makes them so popular as communal spaces. She describes how “through coffeehouses, people can sense or imagine the ‘small world’ nature of society[…] such as learning that someone we just met has a friend who grew up in our neighborhood” (8). The small world theory refers to the idea that everyone is connected by only a few degrees of separation. Since their invention coffee shops have attracted a wide range of customers, and today they retain their reputation as a common ground for people from different social classes and backgrounds. Where this social mixing used to lead to lively debates, today it has created a calmer, more welcoming environment.

While coffee houses have their roots in political and social unrest, modern cafes are known as quiet spaces for study and relaxed conversation. The shift from controversial to casual nature for coffee shops was gradual, stretching across centuries and continents before settling into their current place in society. Nevertheless, the freedom from social boundaries and reputation as a neutral space for interpersonal connection has remained. Cafes have always been a place where people from different backgrounds can interact with each other freely and exist without expectation. As the idea of social demographics interacting became more commonplace, coffee culture lost the political edge it used to have. Coffee houses have not radically changed, they have merely adapted to modern society.

Gray Blair is a Junior at Southern Oregon University with an interest in writing.