An Interview with Nathan Harris, author of The Sweetness of Water 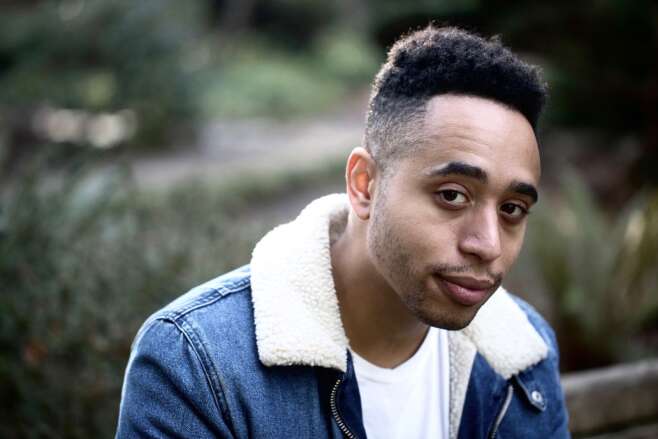 His debut novel, The Sweetness of Water, is the story of two brothers, formerly enslaved in Georgia, who form an alliance with a white farmer who believes he has lost his son in the Civil War. Oprah Winfrey selected it as an Oprah’s Book Club pick, calling The Sweetness of Water a “kind of a Juneteenth celebration.” Writer Richard Russo said: “Harris has, in a sense, unwritten Gone With the Wind, detonating its phony romanticism, its unearned sympathies, its wretched racism.” And The Sweetness of Water is one of the recommendations on Barack Obama’s 2021 Summer Reading List.

Ed Battistella: When I read about your book, I ran right over to Bloomsbury Books and bought a copy. I really loved the book. How did you get the idea to write about this period and these characters?

Nathan Harris: A few years ago, I happened upon the transcriptions of freed slaves speaking with historians, and I was struck by how little I knew about the days that immediately followed the Civil War. If all of you could just Imagine, having spent your entire life in bondage, your every movement controlled by others, and suddenly waking up to the earthshaking revelation that the government has given you a new identity, one of being free – while you’re still occupying the same traumatized body, living with the same tortured history of your past, that has defined your entire existence. And now you must navigate the next chapter of your life with no guidance, no signposts to tell you where you might go next, or what freedom even means in this precarious, and even dangerous, new circumstance. The thought fascinated me, and I realized that no novel that I had read had covered that specific moment in time. My imagination started working then, and the seeds for The Sweetness of Water were planted. I imagined two brothers, just freed, standing before the plantation that had been their home, their workplace, their everything… and suddenly being given the option to roam the world as they pleased. Where would they go? What would they do?

EB: One thing I found myself noticing was how you kept the tension going. I was on the edge of my seat again and again. Is this building the tension something you consciously worked on as you wrote the novel?

NH: I think keeping the reader’s interest is at the core of storytelling. It’s definitely something I strive for, but I also follow the story to its endpoint organically. I’m not going to orchestrate some huge twist just to keep the reader intrigued… but at the end of the day, if someone is willing to pick up my book, it’s my job to keep them entertained to some degree.

EB: How did the characters evolve as you wrote it? I loved the ensemble of characters you created and the way that each grew and stood out at different times. Did you have that in mind from the start or did some of the characters take over?

NH: Like the storyline, the necessity of each character became clear over time. George and the brothers were always there. But then I thought, why is George grieving? What brings him to the woods that night? And so Isabelle and Caleb become more clear to me, then. Each chapter that follows simply tags along to the consciousness of the person who best represents that moment in the story. It’s almost magical to find out where the story will go, following its twists and turns naturally, and finding the proper tools to burrow into the respective characters’ mind that I must in order to progress things. 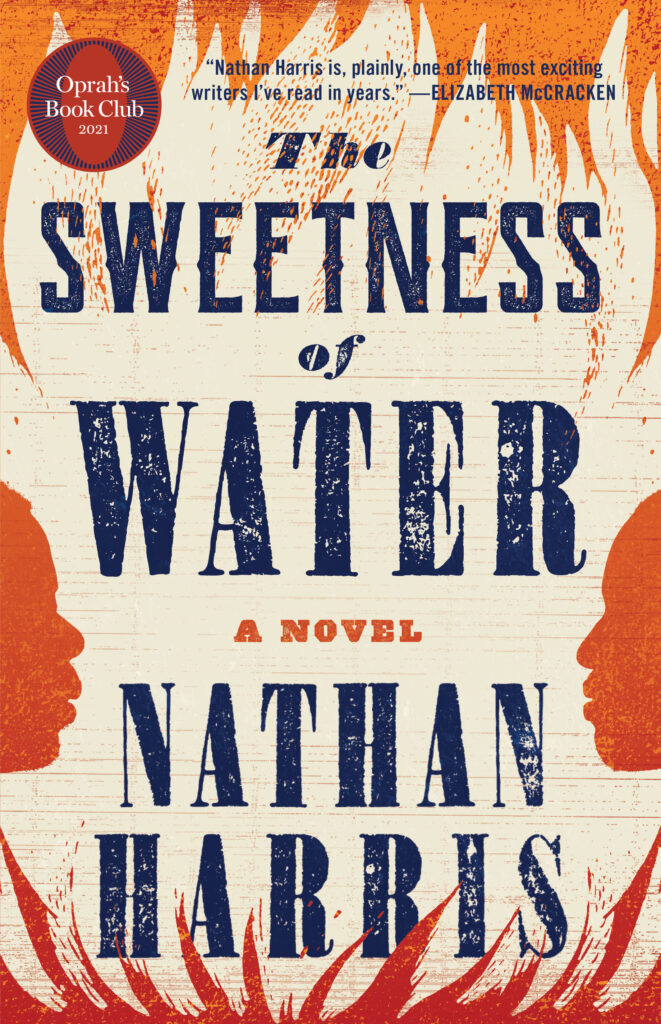 EB: What was the historical research like for The Sweetness of Water? It must have been extensive.

NH: Extensive to me! Perhaps less so for a historian. Whenever I needed to educate myself on some matter, I certainly researched it, and that work can take up a whole writing session… learning just enough to finish a paragraph at times. But it’s part of the job.

EB: Who are some of the writers whose work inspired you?

EB: Any thoughts on what the novel has to say about living in today’s world?

NH: We live in a country in flux. Somehow, still, we are going through a lot of the trials that these characters are going through in the novel. That’s a sobering thought, but we should also consider that our country survived that crisis. It can do so again. If only we empathize with one another. Try to overcome our differences. It’s possible.

EB: What are your plans for the future, writing-wise and career-wise?

NH: I imagine I’ll keep writing. I have little else to occupy my time. What I will write . . . now that’s the question.

EB: Thanks for talking with us. I hope you get back to Ashland sometime.

NH: Ashland is home, and I’m always planning my next return. I only hope I can meet with some readers while I’m there.