An Interview with poet and translator Martha Darr 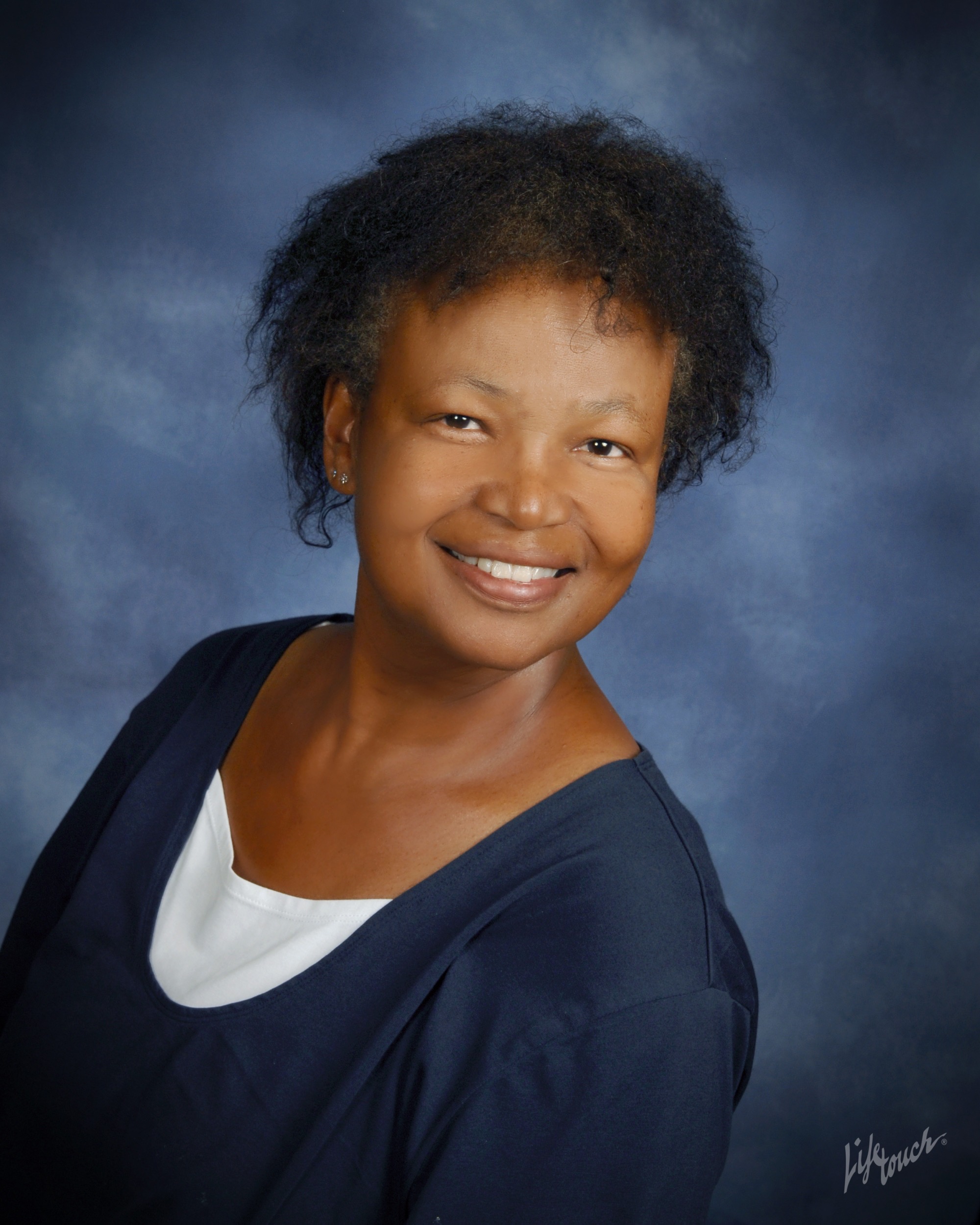 Martha Darr is a poet and literary translator with advanced degrees in the Humanities. Her educational focus on African Diaspora Studies garnered funding from the National Endowment for the Humanities and Fulbright Hays faculty grants. She has taught courses in Oral Literature, Language and Identity, and African/Latin American Studies. Some of her work has appeared in FIYAH, Exterminating Angel Press, Journal of American Folklore, and the bilingual anthology Knocking On The Door of The White House: Latina and Latino Poets in Washington, D.C.

Ed Battistella: Tell our readers a little bit about your work as a translator and poet?

Martha Darr: I am a poet and a literary translator- Spanish to English currently – I may try my hand at working with another language in the near future.

My own writing thus far has been described as “speculative” (fantasy, sci-fi ). One review I read recently said a poem of mine was “the best piece in the collection –dark strange … stayed with me for days” I floated around the house a bit after that. Appreciation is fuel, keeps me going.

EB: What does it mean to you to be a poet? Why do you think poetry matters?

MD: With a poem you can express feelings economically, concisely in a way that moves readers, helps them think beyond the everyday. It is a wonderful and challenging practice.

It has been noted that in a dictatorship, intellectuals and artists are especially among the targeted. A regime is aware of this ability to arouse strong feelings in others, which is considered dangerous. Poets have certainly been among the victims. There is real power in the skillful use of the pen.

EB: You are also a linguist, so how has that affected your ideas about poetry?

MD: Examining the structure of languages unlike my own has been helpful. You are provided with other ways to view communication and a larger set of inventory to play with when appropriate.

EB: When did you first begin writing? Have you always been a writer?

MD: I began writing creatively years ago when I was young: jingles, poems, lyrics to religious hymn, even a very short (flash) story written in a creole for a class assignment, but gave this all up when I entered college. I then tried to write “serious, scholarly” work but never felt at home, found it tedious, labored. In a desperate move to get back to creative literary writing, I kicked myself out of academia years later, praying I would not fall into a black hole of oblivion.

EB: How do you write? What is your writing life like?

MD: A large part of the process for me is simply generating ideas, letting the messiness appear then getting out of my own way to allow the real stuff to surface.

I try to focus on writing daily, usually in the a.m., but avoid stressing about the time element–I wish I could say I put in X solid hours, every day, but the truth is that I am simply happy to have tamed the resistance bug and done some writing on a regular basis. This can take anywhere from an hour and half to four hours a day.

EB: Who are your poetic influences? Or your writing influences generally?

MD: I now realize it is a gift to have been raised reading the Bible from an early age. The Book of Psalms, for example, is full of beauty and meaning. A background in fantasy and oral tradition have also been very helpful.

MD: I am continuing to submit individual pieces and pulling a group of poems together for a manuscript I hope to complete by fall. My challenge will be to arrange them within a unified theme. So many ideas, so little time.